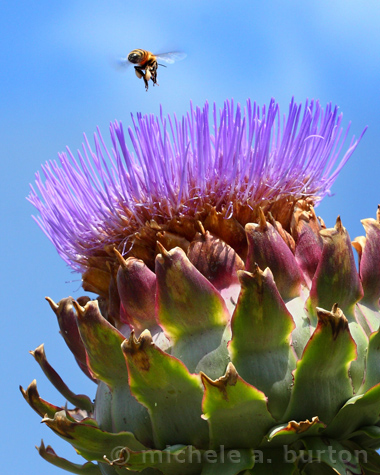 Nestled between highways 99 and 509 in the neighborhood of is one of two working farms in the city of . Marra Farm began its life over a century ago, when Italian truck farmers worked the land and grew vegetables they sold at the Pike Place Market. Since the late 1990’s, the farm has been home to community groups and individual p-patch gardeners. The farm serves as a teaching resource for inner city children; a garden which produced 22,000 pounds of food for local food banks in 2010; and, a source of food for residents who grow food in p-patch gardens.
Seattle Department of Neighborhoods Marra Farm page 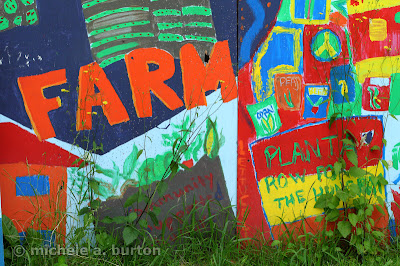 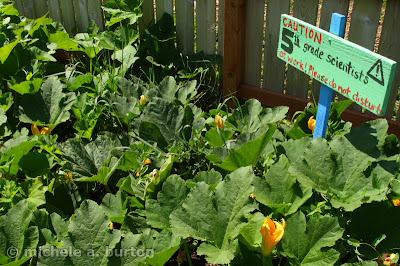 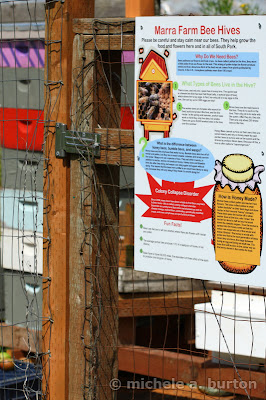