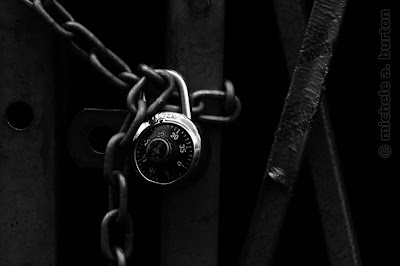 Students and fellow photographers often ask me about the process I use when taking photographs. They are often surprised to learn that I plan and pre-visualize many of my photographs before I press the shutter button. And, they are often incredulous when I tell them that I often plan the photographs before I leave home to shoot for the day. I often think about what I am likely to see on an outing and what kind of messages I wish to communicate. This helps me decide which lens to bring and what settings to plan to use on the camera.

This week's photo of the week is a good case in point. I planned the story and anticipated the look before I pressed the shutter. The photo was part of a small project featuring a single subject as the focal point in an image.

Some of the options I chose for this image:
The image above is what I shot in camera. It was not edited or re-imagined in the computer.

The image below was taken at the same time, in color, with normal exposure, to show how the scene actually looked to a passerby. 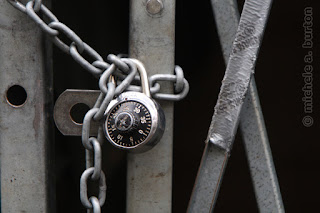