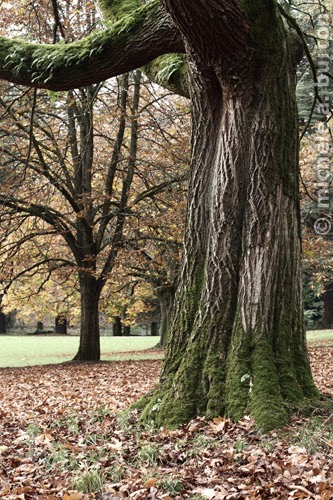 Legacy. Stewardship.
Over 100 years ago, the people of Seattle decided they needed parks for the people; open spaces in an increasingly urban environment. Places for recreation. At the time the city's population was 80,671.

According to the Seattle Parks Department web site

"Guy Phinney, who built the first industry on Lake Washington, invested $40,000 in 1889 to develop his residence estate, "Woodland Park". Woodland Park was to have a small zoo near his residence in the southwest portion of the park, a bandstand and paths through the woods to Green Lake (where Phinney built a bathing beach and a boathouse), picnic grounds, and two ballfields. Phinney then built a trolley line from the southwest corner to the Fremont line to Seattle.


In 1900 the City Council bought the park from the estate of Mr. Phinney, in spite of vigorous protests over the price - $100,000 - and complaints that it was "too far out of town"! Another trolley line had been built to connect Seattle with the east and north side of Green Lake, and by 1904 it was extended on around the lake and through Woodland Park on a trestle.
In 1903/1910 the Olmsted Bros. included the development of Woodland Park in their comprehensive parks plan "