When I use the words "Prairie" and "Puget Sound" in the same sentence, I usually get a look of confusion in response. Surely, you mean Nebraska or South Dakota? Nope. Western Washington!

A large rocky prairie exists south of Olympia, thanks to the receding glaciers of the last ice age. Surrounded by native oaks, the undulating landscape is covered with low vegetation.

One of the best times to visit is late April to early May. The signature flowers - blue camas and Western buttercup - carpet many areas in dynamic blue and yellow. Spring gold lomatium, Scarlet paintbrush and Puget balsamroot dot the landscape with yellows and reds. Thanks to active restoration efforts on the part of many entities, including Washington State Department of Fish and Wildlife, invasive scotch broom and grasses are being eradicated and the natives are beginning to thrive. At Scatter Creek Wildlife Area, a controlled burn area rewards those who walk a bit from the parking area with a large expanse of tiny blue-eyed Mary - from a distance it looks like the ground has been dyed purple.

Next Saturday, May 9, 2015, is a special day for wildflower and wild space lovers - Prairie Appreciation Day - May 9, 2015. From 10 AM until 3 PM, the Thurston County Black River-Mima Prairie Glacial Heritage Preserve will be open to the public. The preserve is normally closed to public access to protect the fragile landscape and protected plant and animal species. A special celebration will also take place at the nearby Mima Mounds Natural Area Preserve. Prairie Appreciation Day is a great opportunity to enjoy a truly unique part of Western Washington's landscape. 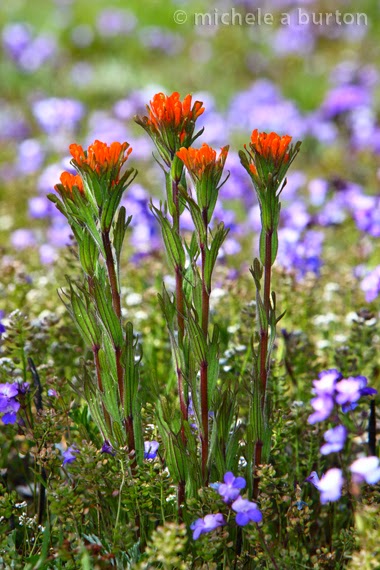 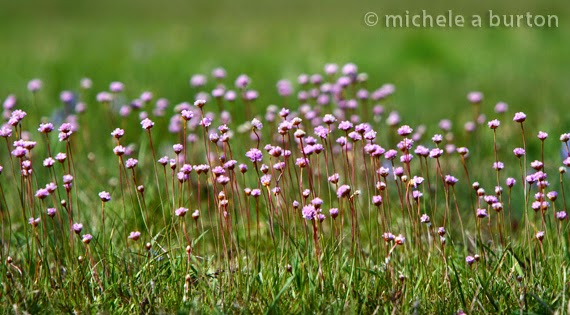 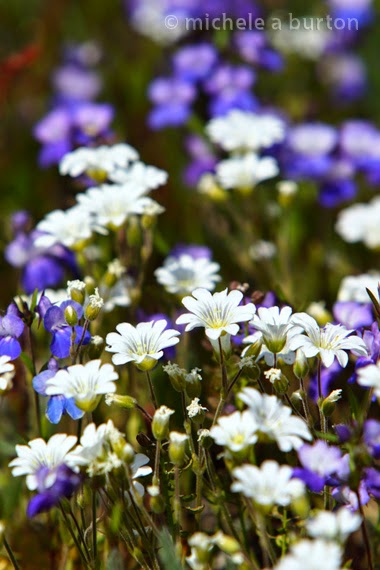 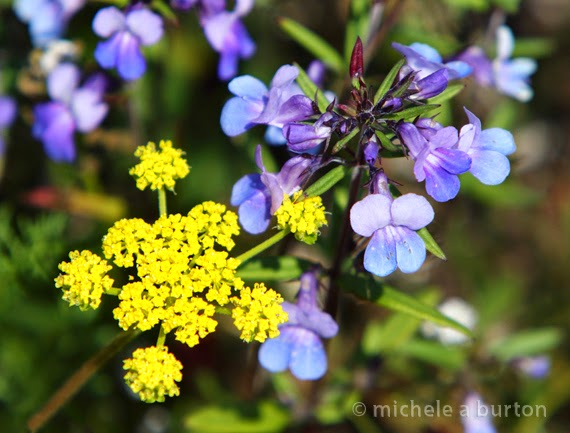 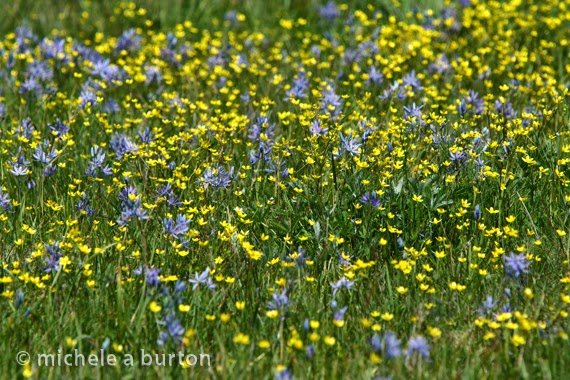 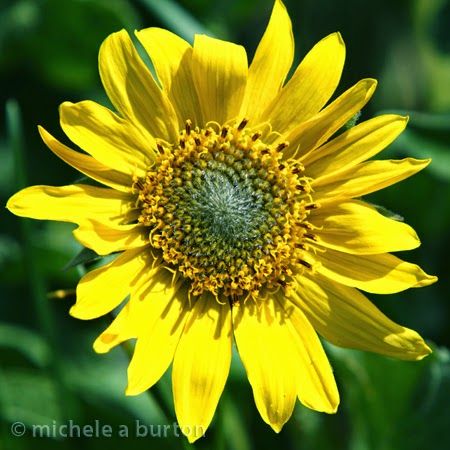